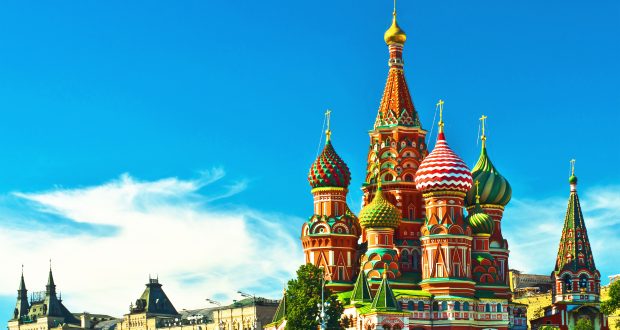 The heart of the Russian textile industry beats in Ivanovo…

Russia’s vast geography is an important determinant of its economic activities, with 30 percent of the world’s richest known natural resources.

Moscow, the capital of Russia, is one of the largest cities in Eastern Europe. The city has an extensive transit transportation network and is the world’s leading urban economy. Ready-made clothing production in Moscow, which is an industrial city, is 63.3%. The capital, which has a high market potential, aims to expand its trade volume with the Vietnam Light Industry Zone in Serpukhov. A total of 280 Vietnamese are employed in the industrial zone, which consists of Vietnamese textile and ready-made clothing companies. Ivanovo, one of the fastest developing regions of Russia in the field of textile and apparel, is located 300 kilometers northeast of Moscow. Half of Russian textile and apparel operates in this region. Ivanovo, one of the most important trade, investment and industrial centers outside of Moscow, is described as the heart of the Russian textile industry. There are more than 1500 companies engaged in textile production and trade in the region. Nearly 50% of these companies are manufacturers. There are 9 trade centers in the region and more than 650 companies operate in 3 of them. The region has a serious production in the field of apparel. 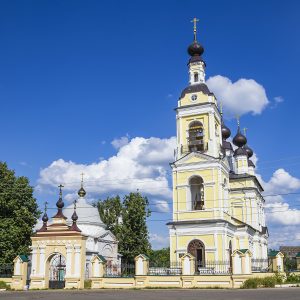 Russia’s ready-to-wear imports include products such as t-shirts, undershirts, sweaters, men’s sweaters and trousers. Women’s clothing products include jeans, cardigans, and vests. The high potential and attractiveness of the Russian retail apparel market has facilitated the entry of new players from other sectors into this market.

Delivering the product to the market safely and on time is as important as producing the product. Turkey has great potential in international transportation due to its geographical location. In the transportation sector, in addition to being reliable over long distances, sea and rail lines come first in terms of cost. Turkey’s exports to Russia include food products, weaving products, chemicals and automotive industry products. The products exported to Turkey by Russia are; petroleum products, natural gas, iron/steel and coal. Exports from Russia to Turkey increased by 21.1 percent to 7 billion 189 million dollars, while imports from Turkey to Russia increased by 27.8 percent to 1 billion 938 million dollars. Russia exports the most substances such as mineral fuels and oils to Turkey, and imports the most fruit from Turkey. In terms of developing trade and making the market potential more effective, Russia was determined by our Ministry of Commerce as one of the target countries for the period 2020-2021.

Turkish investment in the Ivanovo region…

With the Turkish textile factory to be opened in the city of Kineshma in the Ivanovo region of Russia, 4 billion rubles will be invested in the region. A protocol was signed between Diyarbakir, one of Turkey’s agricultural cities and cotton production, and Ivanovo, Russia’s textile and ready-to-wear center. The purpose of signing this protocol is to be visible nationally and internationally and to create brands in the medium and long term. With the bridge built between Ivanovo and Diyarbakir, the unemployment rate is expected to decrease in the activities to be carried out in the region, which has a heavy employment for textile and ready-made clothing.