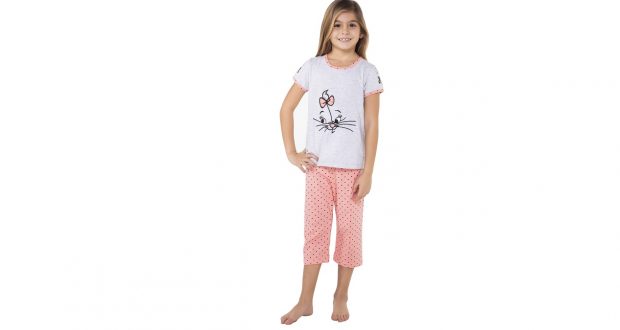 Matilda, the brand name of Canbey Tekstil, become popular for the first time in the sector which was established in 1992. The brand, which started its journey in the sector with outerwear, has concentrated mainly on pajamas, underwear and home wear for the last 5 years. It produces laundry in four seasons and pajamas in two seasons.

What are the product groups you offer?

We actually started this journey with outerwear for the first time, but over the last 5 years we have focused mainly on pajamas, underwear and home wear for the 0-16 age range. We produce laundry in four seasons and pajamas in two seasons.

In addition, we are actively involved in school seasons abroad, especially in Russia and Ukraine, and we produce school uniforms for schools. In the domestic market we also have a production line for school uniforms and school tracksuits. This branch of production is of course not limited to schools. We can produce uniform, apron-style clothes for every sector. In line with the demands, we can produce as a special production using stain-free or different quality fabrics. 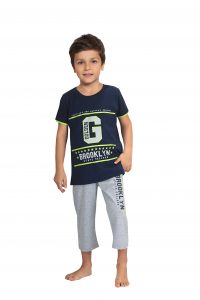 you export to? Have you entered new markets?

Russia and Ukraine are our main source and the main countries where we have worked and exported for 20 years. Besides, we also export to countries such as Dubai, Arabia, Kuwait, Libya, Morocco and Greece. Our goal in 2020 is to protect these countries as well as to enter the European region in addition to these countries. Because in many other countries, there are some problems. The European region is our target market nowadays because there are problems caused by wars and coups in Arab and African geography.