Anasayfa » |English| » UAE to ramp up trade with Turkey 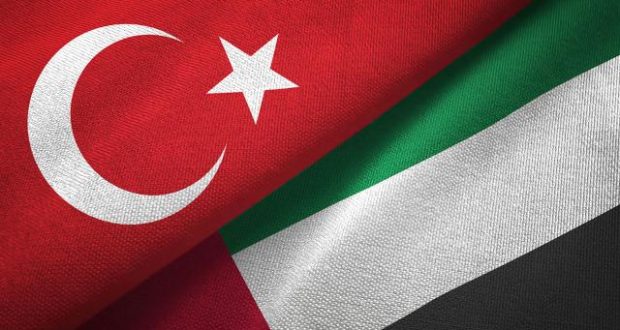 UAE to ramp up trade with Turkey

The United Arab Emirates is “betting on Turkey” by seeking to boost bilateral trade, the Gulf nation’s trade minister said, in the latest sign of improving ties.

The UAE hopes to double or triple trade volumes with Turkey, which it sees as a route to new markets thanks to its logistical network, Minister of State for Foreign Trade Thani al-Zeyoudi told Bloomberg in an interview published on Jan. 13. 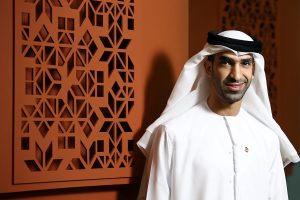 The Emirates are “betting on Turkey as a country which is going to open up for us new markets through their logistics and through their supply chain,” Zeyoudi said.

The comments come after Abu Dhabi Crown Prince  Zayed announced a $10 billion fund for investments in Turkey in November 2021, during the UAE’s first high-level visit there since 2012.

Relations between the two countries were heavily strained after a Saudi Arabia-led blockade on Qatar by Arab nations including the UAE that lasted from mid-2017 to early last year. Doha is one of Ankara’s closest allies.

The UAE and Turkey backed opposing sides in the Libyan conflict, where a fragile ceasefire has been in place since October 2020.