Global growth will “decelerate markedly” this year, but the Omicron variant of COVID-19 that is spreading rapidly worldwide could make the situation worse and exacerbate labor shortages and supply chain snarls, the World Bank has warned.

In its latest Global Economic Prospects report released on Dec. 11, the World Bank cut its forecast for world economic growth this year to 4.1 percent after the 5.5 percent rebound last year. The forecasts for growth last year and this year were both 0.2 percent lower than estimates released in June 2021. 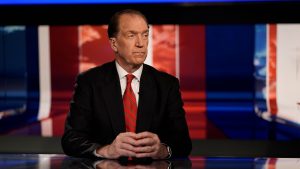 “We’re seeing troubling reversals in poverty, nutrition and health. The reversal and education or scope from schools closures will have a permanent impact,” World Bank President David Malpass told reporters.

Ayhan Köse, head of the bank’s forecast unit, said: “In light of the projected slowdown in output and investment growth, limited policy space, and substantial risks clouding the outlook, emerging and developing economies will need to carefully calibrate fiscal and monetary policies.” 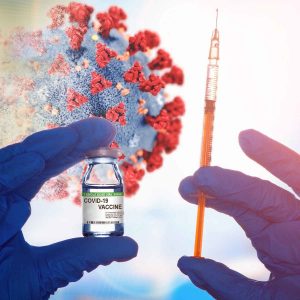 The bank sharply lowered its forecast for U.S. growth this year to 3.7 percent, 0.5 points lower than its previous estimate, following the country’s 5.6 percent expansion in 2021.

Forecast for Turkey’s economy was revised downward 1 percentage point from the previous projection. “In Turkey, growth is set to decelerate to 2 percent in 2022 and firm to a modest 3 percent in 2023, as high inflation and the sharp rise in policy uncertainty weigh on private consumption and investment, respectively.”