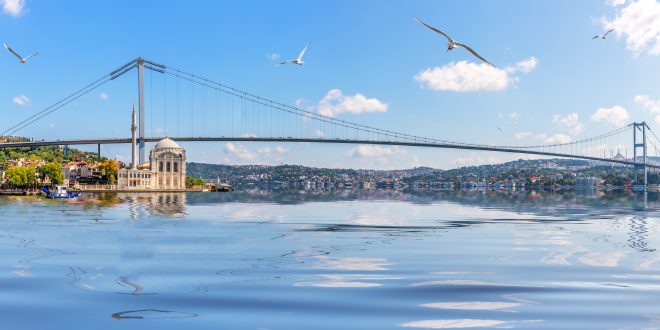 Turkey has been a center of attraction for many industries

As the global economic system is being restructured, Turkey is taking firm steps towards becoming a center of attraction far greater than ever before in its history. While the developed countries are on the threshold of the second greatest economic depression after the Second World War, and that this process will probably be followed by social and political crises, Turkey is in a good position within this grave global outlook with its production, exportation and employment.

The country has now determined to become a hub of design, production, logistics and qualified labor force of not only its region but the entire world. Its exports are increasing fast, the start-up companies are emerging, all industry branches are developing paving the way for investments for foreign companies  as well as for Turkish investors.

Turkey’s success in exports in 2021 continued in the 7 months of 2022. The country achieved the highest monthly export value in the 7th month, as it did in the first 6 months of 2022. Turkey continued its track of records by making 7 out of 7. In the first 7 months of the year, Turkey’s total exports amounted to 144.4 billion dollars. In July, our foreign trade volume soared by 28.7 percent compared to the previous year and reached 47.7 billion dollars. This value is the highest export figure for the month of July ever measured. Our imports in July amounted to 29.1 billion dollars.’

Home to the headwaters of the Tigris and Euphrates Rivers, Turkey’s agricultural sector today is echoing the prosperity of ancient Mesopotamia. With its favorable geographical conditions and climate, large arable lands, and abundant water supplies, Turkey is considered to be one of the leading countries in the world in the field of agriculture and food.

The strengths of the industry include the size of the market in relation to the country’s young population, a dynamic private sector economy, substantial tourism income and a favorable climate. In the wake of a prospering performance in June, Turkish Cargo, the rising value of Turkish Airlines ranked 4th among the top 20 air cargo companies in the world. According to the June data, issued by the World Air Cargo Data (WACD), the International Air Cargo Information Provider, Turkish Cargo’s market share was reported as 4.8% while the air cargo market shrunk by 6.9%. With this success, the Carrier demonstrated its determination for hitting the top while ranking 4th on the WACD list.

Regarding the successful performance of Turkish Cargo, Turkish Airlines Chairman of the Board and the Executive Committee, Prof. Dr. Ahmet Bolat said; “This success achieved by Turkish Cargo
demonstrates our commitment to make Türkiye the heart of the air cargo industry in the world. Turkish Cargo’s geopolitical position and infrastructure capabilities will also lead our country to become an even more important player in the air cargo industry. Thus, we will realize our goal of ensuring Turkish Cargo’s place as one of the top 3 air cargo brands in 2025 in accordance with our plans.”

Rising to the first place in the Eastern European market and surpassing top brands in America, Europe and the Far East, Turkish Cargo managed to carry one cargo out of 5 in the world as well. Global carrier ranked 2nd in the United Arab Emirates market, where it grew by 18 percent on the basis of sale- tonnage on year-on-year basis and ranked 3rd in India. 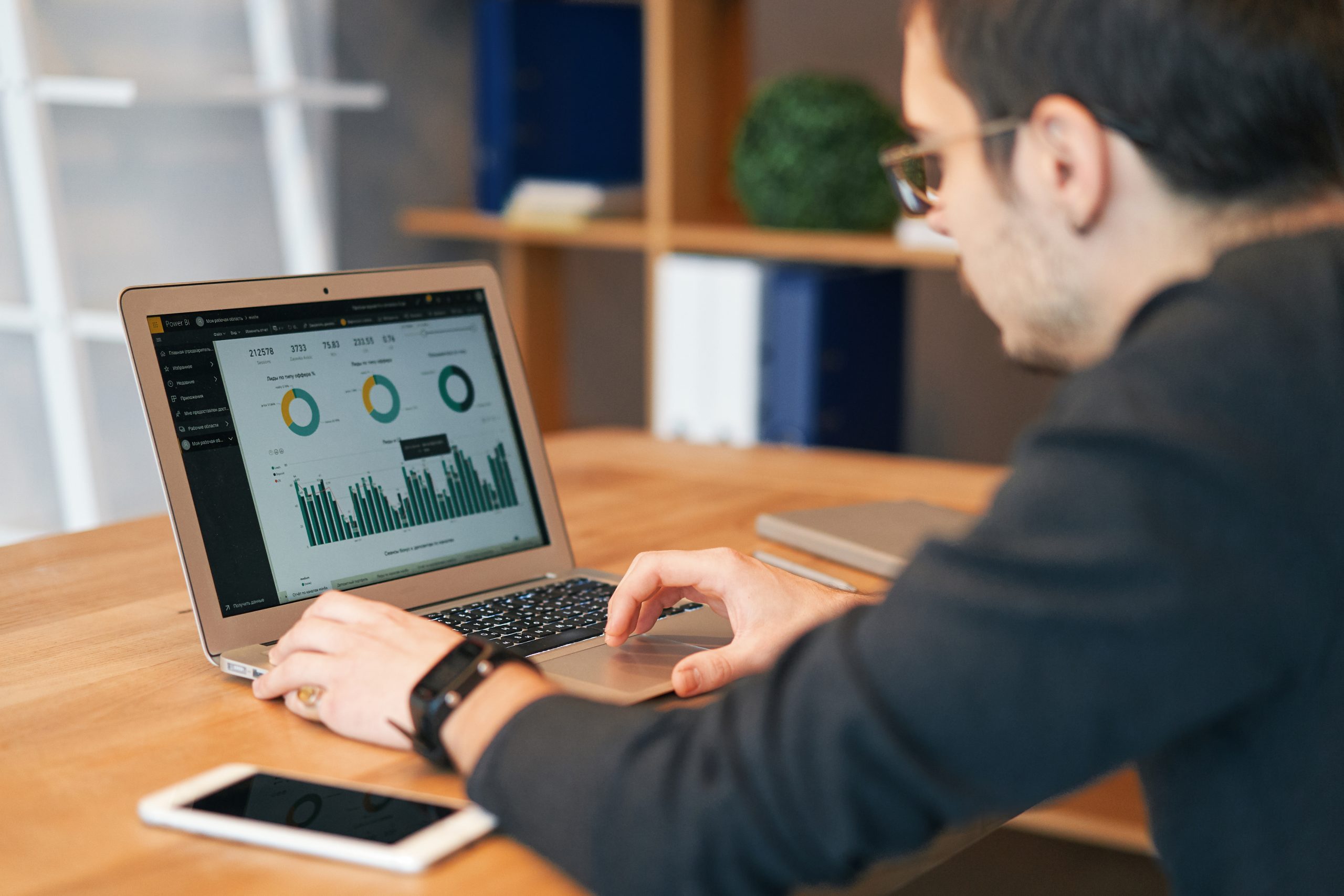 Turkey is the European champion in gaming startup investments

Starting 2022 off with the best first quarter ever, the Turkish startup ecosystem maintained an impressive streak with a strong second quarter of the year, supported in part by gaming startups that generated record investments.
According to Startups.watch’s “Turkish Startup Ecosystem 2022 H1” Report, Turkish gaming startups received an all-time high investment of USD 333 million in the first 6 months of the year, making Turkey’s gaming industry the most invested country in Europe. Next to Türkiye, the UK ranked second with USD 158 million, with Norway trailing in third place with USD 60 million. 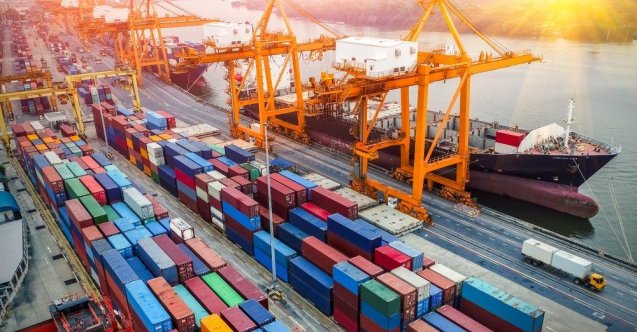 Overall, Turkish startups raised a record of nearly USD 1.4 billion from 140 investment rounds in the first half of 2022, spearheaded by ventures engaged in financial technology and gaming. The report showed that Türkiye ranked 4th in Europe for investments made in the entire startup ecosystem. Istanbul has become the fourth most invested city in Europe in the first half of the year, following London, Paris and Berlin. It ranked first in Europe when it comes to gaming investments and topped London, Oslo, Helsinki and Stockholm.

In addition, investments in blockchain and metaverse initiatives in Türkiye have reached USD 20 million and additional investments are expected in the future. 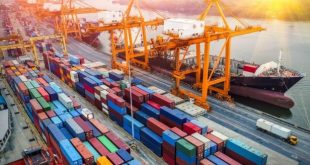