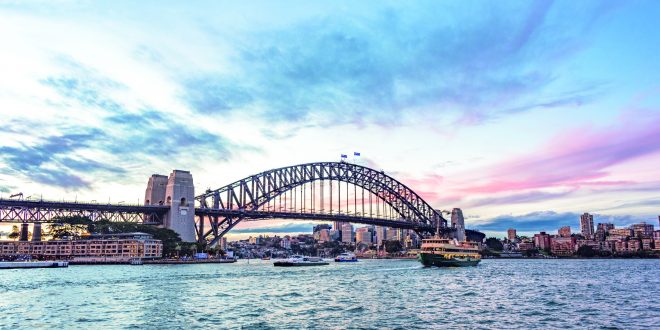 Turkish companies are participating in the fair to be held in Sydney, Australia between 14 and 16 September.

Supported by ITKIB, the fair is preparing to host nearly 4,000 visitors consisting only of industry professionals.

Turkish participants will also take their place in the fair, which will be held on an area of ​​10,000 m2 with 130 participants from approximately 10 different countries. 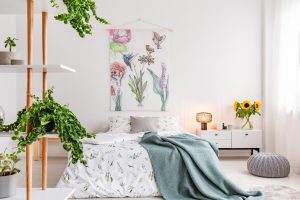 The companies that will participate with a single type of Oktonorm stand will be at the fair, will present their most modern designs, which include product groups such as women’s, men’s and children’s ready-to-wear, underwear, home textiles, leather and shoes, to the visitors. The visitor profile of the fair consists of industry professionals, retailers, wholesalers and agencies.

Turkaus Textile Expo, which is organized for companies that want to participate in the new market to develop and sustain their commercial relations, will gather industry professionals under one roof. Being one of the world’s leading apparel importers, Australia aims to connect commercial buyers with a wide range of manufacturers and suppliers with Turkaus Textile Expo. 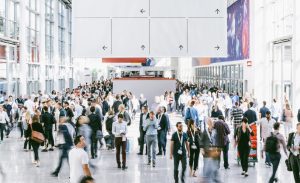 Australia, which has 0% – 5% customs duty, has an annual textile import of 13 billion USD.

Turkaus Textile Expo, which will be held in Australia, which ranks 7th in the world in underwear exports and 8th in the world in outerwear imports, offers companies the opportunity to melt their products from the previous season by offering the advantage of reverse season.

The fair, where the most dynamic collections of children’s fashion will be exhibited, will open its doors to its visitors between 14 and 16 September 2022. 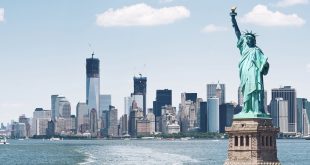 Big opportunities at the Big Apple 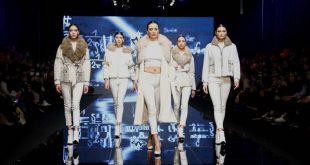 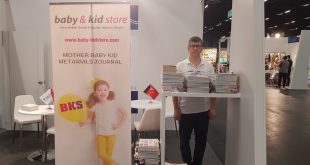 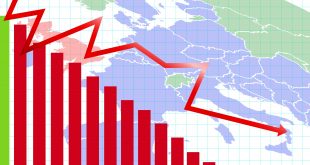 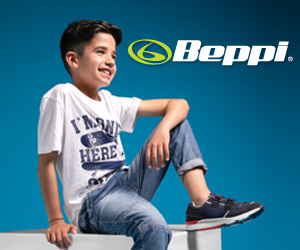