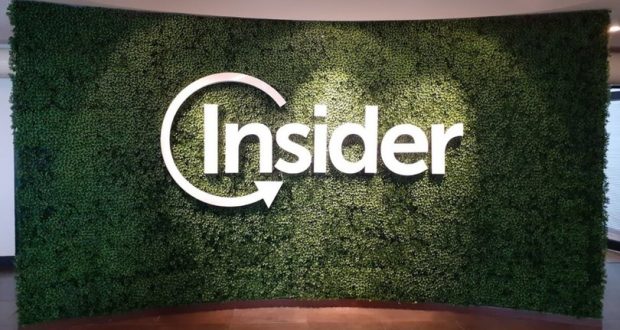 The number of startups in Türkiye continues to increase day by day in an ever-widening range of industries, with the latest addition to the list of Turkish unicorns coming from the software industry.

On the M&A side, SciPlay Corporation, US-based developer and publisher of digital games on mobile and web platforms, has acquired a 80 percent stake in Türkiye’s Alictus, a global developer and publisher of popular, casual mobile games, for USD 100 million in an all-cash deal. The transaction is set to advance SciPlay’s strategy to become a diversified global game developer, with the company planning to acquire the remaining 20 percent of Alictus over the next five years, according to the company’s press release on the acquisition.

Türkiye’s technology ecosystem is on a mission to make a name for itself, not only by raising unicorns and setting record levels of M&A deals, but also by boosting exports.

Minister of Industry and Technology Mustafa Varank visited Hacettepe Technopark-based Loop Games, whose exports topped USD 200 million with the hyper-casual game developed in three months with a team of 20 people. Commenting on the company’s success, Varank said, “The team of 20 people sold a game they made in three months and brought USD 200 million in exports. Here is what we call the new economy, the value-added economy.” 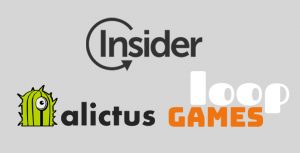 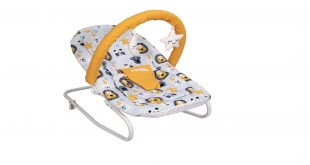 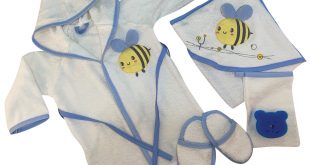