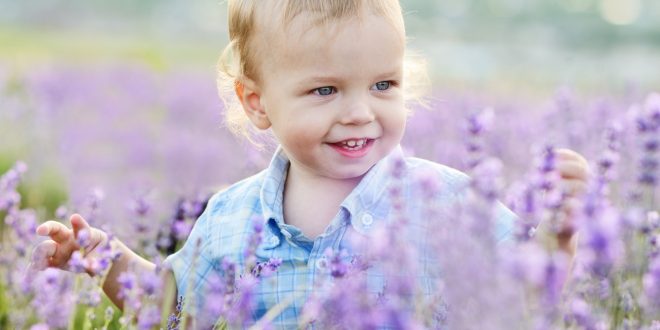 The European market potential for babywear

According to the information released by Center for the Promotion of Imports from developing countries (CBI), the babywear import market is worth approximately €7.3 billion in Europe, and it is constituted of babies’ garments, clothing and accessories, knitted or crocheted, which accounts for up to 77% of the value, and babies’ garments and clothing accessories, non-knitted and non-crocheted, which cover the remaining 23%. The market is growing at an average annual compound rate of 2.1%.

The European Babywear market follows the general apparel trends related to sustainability, technological innovation and increased emphasis on corporate and social responsibility. Aside from these general trends, the Babywear market has its own, segment-specific trends: declining birth rates coupled with increasing purchasing power, fashion consciousness of children and parents, and the growing importance of organic clothing. 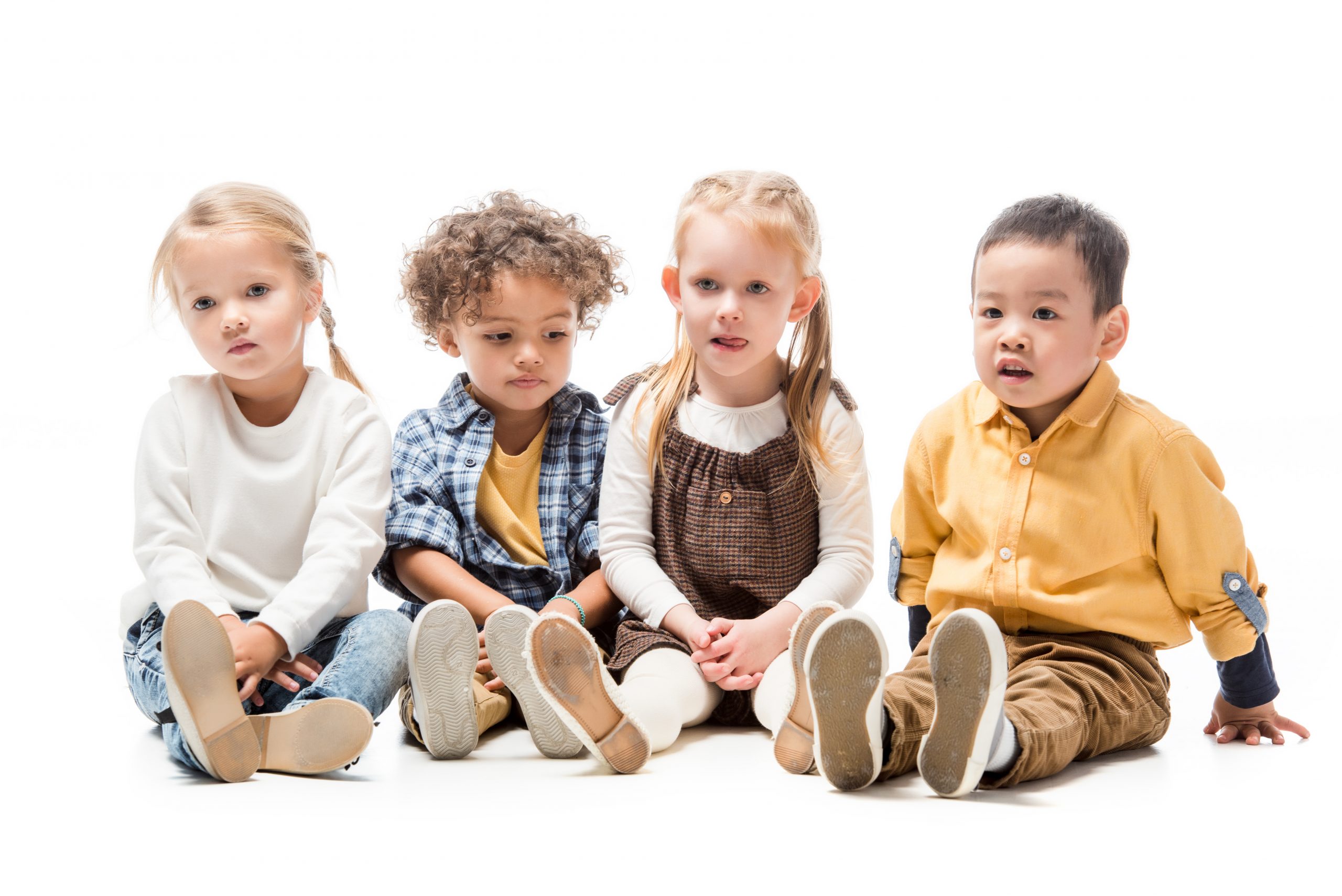 Sizing in Babywear is based on the height of the child and in some markets on age, or on both. Up to the age of 2 years, sizes in Europe are expressed in months (e.g. 0-3 months, 3-6 months, etc.). Babywear sizes vary across the European countries, especially between Northern and Southern Europe, with the Northern European sizes being larger.

Babywear special requirements include washability and increasingly natural materials. Washability in high temperatures without the risk of shrinking and fading is important because babies’ clothes become quite dirty. Natural materials are preferred for their wearability and hypoallergenic qualities. Babywear in Europe is manufactured primarily with cotton. Organic cotton is becoming an especially popular material as it is perceived to be better for young children and for the environment.

The Babywear market is 1 of the most lucrative markets in the garment industry, with department stores and supermarkets giving it more and more floor space. Europe is a significant world importer of Babywear. In 2021, the value of Babywear imports to Europe accounted for €7.3 billion, up from €6.6 billion in 2016. During the last 5 years, the value of the European Union’s Babywear imports has been growing on average by 2.1% annually. It is expected that in the years to come, the demand for Babywear will continue to grow at a similar rate. 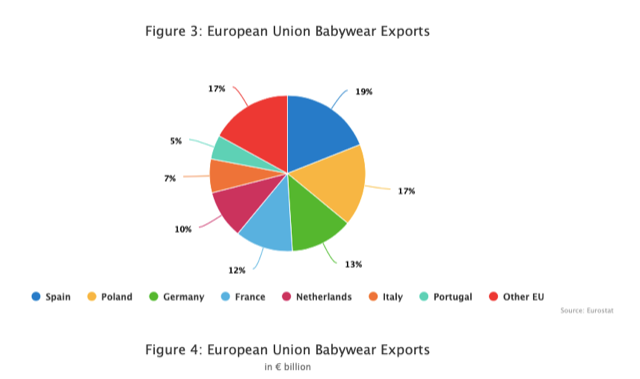 Europe’s Extra-EU Babywear imports are dominated by China, Bangladesh, and India. Together, these 3 countries account for 38.2% of all Babywear imports into the European Union. China is the single largest Babywear exporter to the EU with 16.7% of the EU imports value in 2021. It is followed by Bangladesh with 15.2%, India with 6.3% and Turkey with 4%. Other extra-EU Babywear exporters have market shares of less than 2% of the overall Babywear import value. Ukraine (+71.5%) and Myanmar (+35.7%) had the highest growth rates within the last 5 years. Ukraine’s exports reached €121 million in 2021 (up from €8 million in 2016), while, on average, Extra-European Union countries experienced an average annual decrease of 0.1% during the same period. 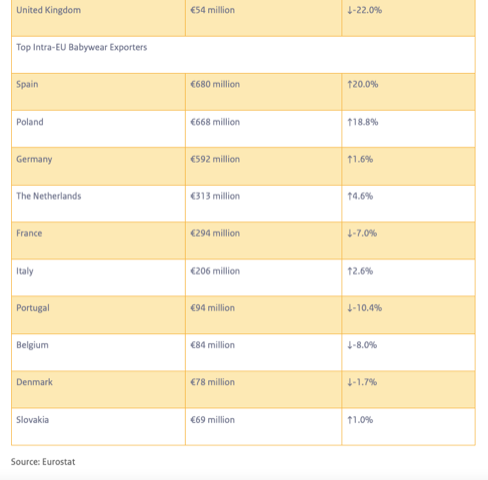