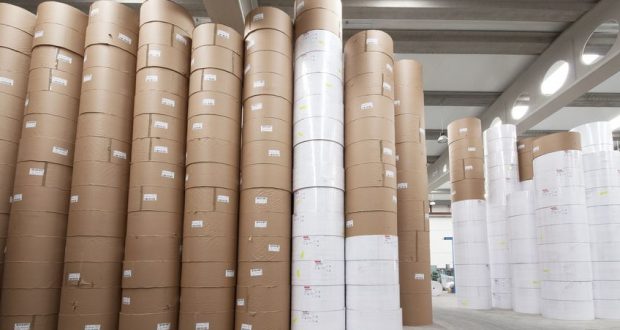 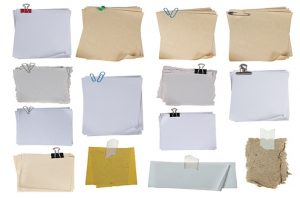 Erdoğan said the giant facility would also pave the way for exports worth $200 million and will employ 800 people in the first phase, implemented with an investment of $550 million.

“An investment of $450 million is envisaged for the second stage, 40% of which is completed. Upon completion, additional employment for 600 people will also be provided there,” Erdoğan said, taking its total employment to around 1,400.

The president dubbed the factory as the biggest production facility in Turkey and Europe that will produce kraft liner, angular white test liner and white kraft liner papers used in many fields.

“This facility, which will end our country’s paper imports of $250 million, will also export $200 million worth of products annually. In this way, our facility will contribute to narrowing the current account deficit by about $450 million in total,” Erdoğan said.

The facility will also run important services that will back the Turkish economy’s green transformation, he noted, as the products will be made from 100% recyclable waste paper.

“Thanks to its advanced technology, our factory will prevent 12 million trees from being cut down per year in the first stage and 21 million trees with the second stage,” Erdoğan said.

“Our facility, which will produce the energy it will use by itself, will bring very serious benefits to employment, the country’s economy and nature.”

More than 4,100 enterprises operate in the paper production industry, which employs a total of around 80,000 people.

“The added-value of the sector, whose turnover exceeds TL 91 billion ($6.7 billion), is over TL 20 billion,” Erdoğan said.

The number of enterprises and employment in the sector has doubled over the last 12 years, said the president, while turnover and value-added rose ninefold.

The government has extended 1,166 investment certificates worth in total over TL 42 billion for paper production over the last decade, Erdoğan said.