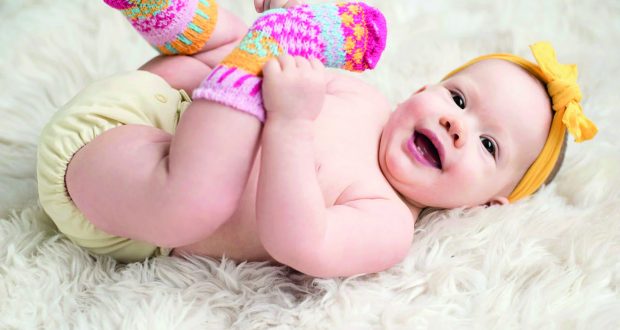 One in Every Six Children Globally Wears Turkish Socks

Turkey carries out about 10 percent of the world’s socks production alone with 1.5 billion pairs of socks approximately $ 1 billion annually

Our country, which earns 1 billion dollars a year from the export of 1.5 billion pairs of socks, is the second largest supplier of socks in the world market after China. In the sector that exports 85 percent of its production, the country with the highest exports is England, followed by Germany in the second and France in the third place. European buyers, especially satisfied with the quality of Turkish socks, turned to our country in the nightwear sector. While underwear and nightwear worth $ 39.9 million were exported to Germany, $ 19.2 million was exported to France and $ 19.1 million to the UK. While the export success continues to increase all over the world, our country will be offered the opportunity to open up to foreign markets in the new year, in order to increase the level of exports, with the 38th International Istanbul Mother and Baby Products Fair.

Socks and bed clothes models produced by Turkish companies are the choice of children and parents of the world. Turkey released a trade benefit from the production of 1.5 billion pairs of socks approximately $ 1 billion annually that have become the second largest hosiery supplier in the world market after China. European buyers, especially satisfied with the quality of Turkish socks, turned eyes to the Turkey in the bedding sector. 39.9 million dollar worth of underwear and bed clothes exported to Germany consisting of 19.2 million dollars to France and 19.1 million dollars to England.

In the socks and bedding sector, babies and children are the main target groups. High standards of quality, creative designs, latest technologies to produce socks and nightwear model specifically preferred by the children and their parents put into place by the manufacturer firms in Turkey. While one in every six children globally wears Turkish socks, Turkey carries out about 10 percent of the world’s socks production alone.

As the most influential exhibition in the region, CBME Turkey – The International İstanbul Children Baby Maternity Industry Expo provides unique business opportunities for industry professionals from across the Middle East to Russia-CIS, and from North Africa to Eastern Europe. The 39th edition will be held on its new dates: 8 – 11 December 2021 in İstanbul to welcome qualified buyers to do business, discover new brands, and trendy collections at affordable prices. With the orders to be written by 15,000 commercial buyers from the target 110 countries, including Eastern Europe, the Middle East, BTD and North Africa regions, during the fair, it is aimed to offer very important opportunities to manufacturers who want to continue to grow in exports in the baby and child sector.